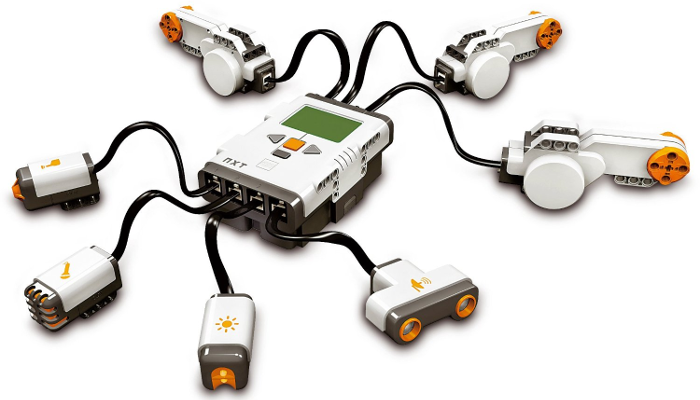 The Lego Mindstorms series of kits contain software and hardware to create customizable and programmable robots. They include an intelligent brick computer that controls the system, a set of modular sensors and motors, and Lego parts from the Technic line to create the mechanical systems.

My first robot built with Lego was a humanoid robot (Figure 1) in which I implemented a walking.

I also built a robot for the Teleoperation and Telepresence subject at the Master Degree in Robotics and Automation. This robot was a teleoperated manipulator (Figure 2) with a 3-axis gyroscope sensor as a remote control. 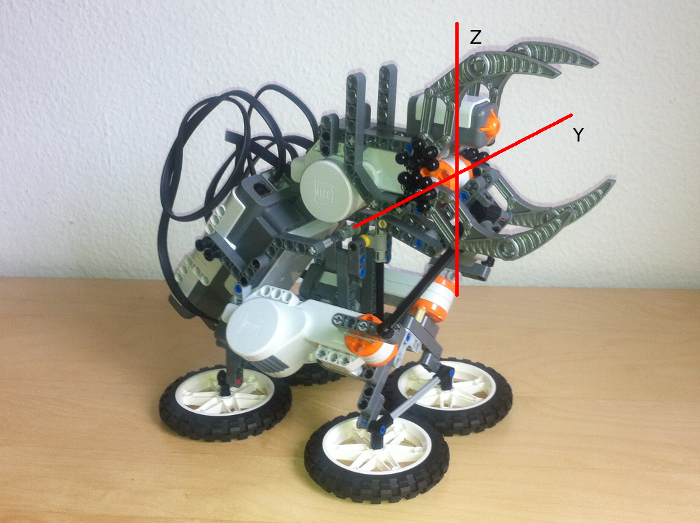 My last robot was a four wheels car (Figure 3) that I built along with my team for the Mobile Robots subject also in the Master degree. For this robot we design from the scratch a robotic car using the Lego design program. After that, we developed a real and simulated system for mapping environments based in ROS. 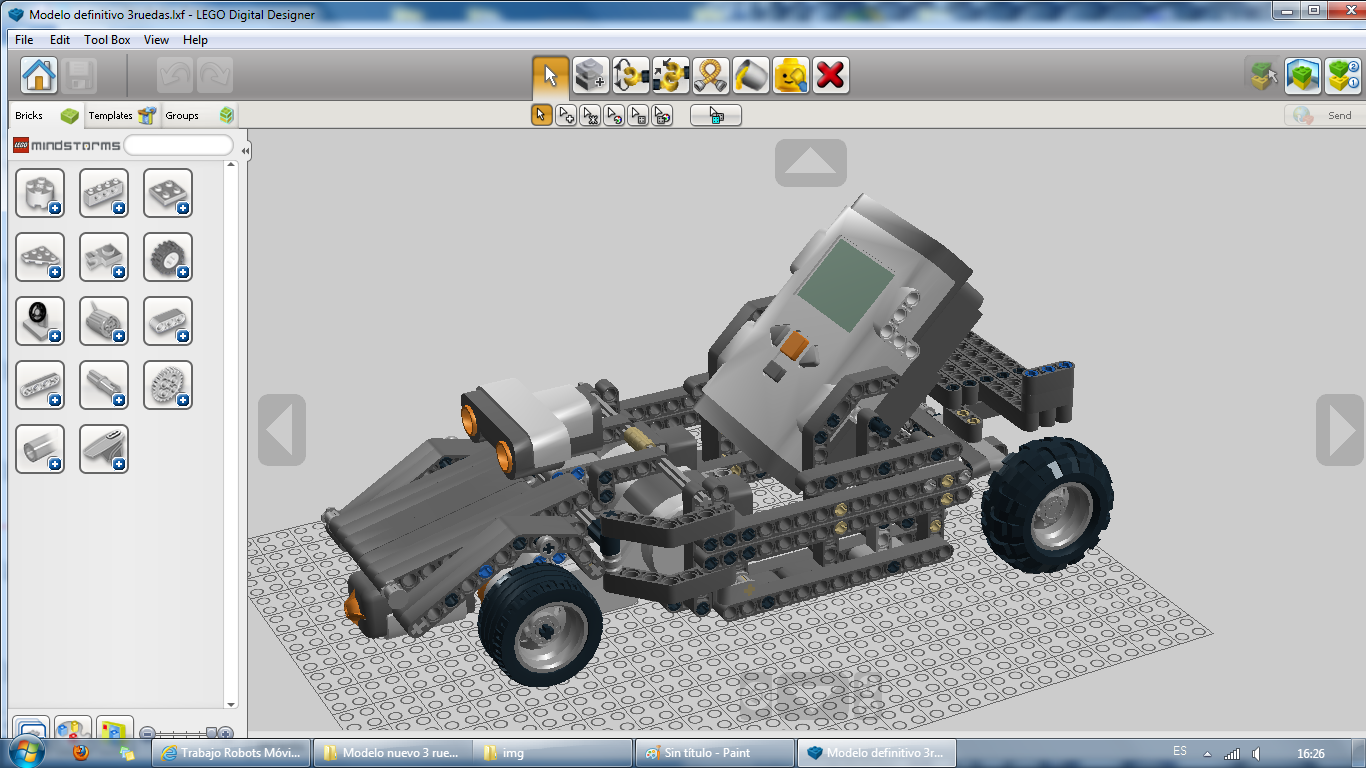 Here is a video showing how the robot works producing a map in real-time using ROS.

Personal website of Raúl Pérula-Martínez, Software Engineer and Roboticist. He works at the Robotronica division at Juguetronica Inc., Madrid, Spain.

Raúl has a more than 8-year R&D experience in software and robotics development, working with the most advanced social and humanoid robots out there. He is mainly working on software engineering and machine learning applied to service robotics. His deep knowledge of many programming languages as well as machine learning framework has been mainly used for project management, robotics architecture development, and artificial intelligence.