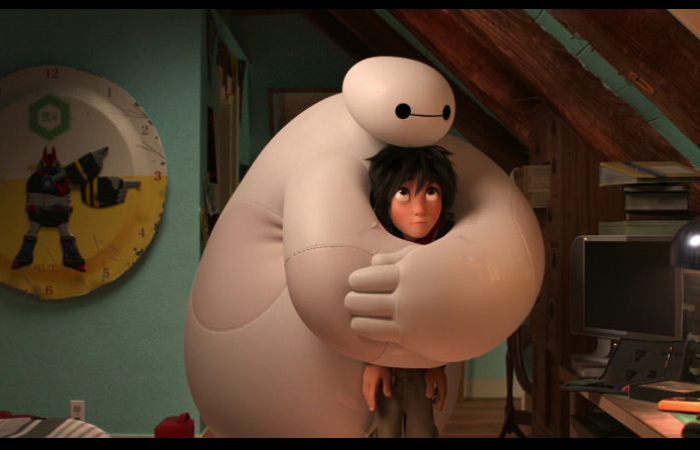 A social robot is an autonomous robot that interacts and communicates with humans or other autonomous physical agents by following social behaviors and rules attached to its role. On the other hand, cognitive robotics is concerned with endowing a robot with intelligent behavior by providing it with a processing architecture that will allow it to learn and reason about how to behave in response to complex goals in a complex world.

I am mainly interested in how to make social robots more intelligent for a human-robot interaction.

There are many sources that says the origin of HRI as a discrete problem was stated by 20th-century author Isaac Asimov in 1941, in his novel “I, Robot”. He states the Three Laws of Robotics that I personally love,

Second Law. A robot must obey any orders given to it by human beings, except where such orders would conflict with the First Law.

Third Law. A robot must protect its own existence as long as such protection does not conflict with the First or Second Law.

Although all of this seems to be science fiction, there is a part of reality. Human-Robot collaboration is a field of study that is becoming very important. This is because robots nowadays are more complex and the ways of interaction with people are growing. For example, robots can now do a rational speech, cooking or even play a game with children.

At the moment, I am focus on studying what is the best way this kind of robots can make decisions for helping people. This is a hard task, not only because we are talking about providing intelligence to a machine, it is just that those decisions need to be coherent and secure.

Also biology is an important factor here. This is because rational behavior is nowadays study in humans with not so much results. How the brain works is hard to discover, and neuropsychology is a field of study that only a few can understand. In a near future, robots and our homes are going to be connected among them, and also with our smartphones, smartwatches, or intelligent devices. For all these reasons, how this kind of robots are going to behave and make decisions is a very important field of study.

Personal website of Raúl Pérula-Martínez, Software Engineer and Roboticist. He works at the Robotronica division at Juguetronica Inc., Madrid, Spain.

Raúl has a more than 8-year R&D experience in software and robotics development, working with the most advanced social and humanoid robots out there. He is mainly working on software engineering and machine learning applied to service robotics. His deep knowledge of many programming languages as well as machine learning framework has been mainly used for project management, robotics architecture development, and artificial intelligence.